Press Coverage for Events: PR Essentials to Make Your Race a Success 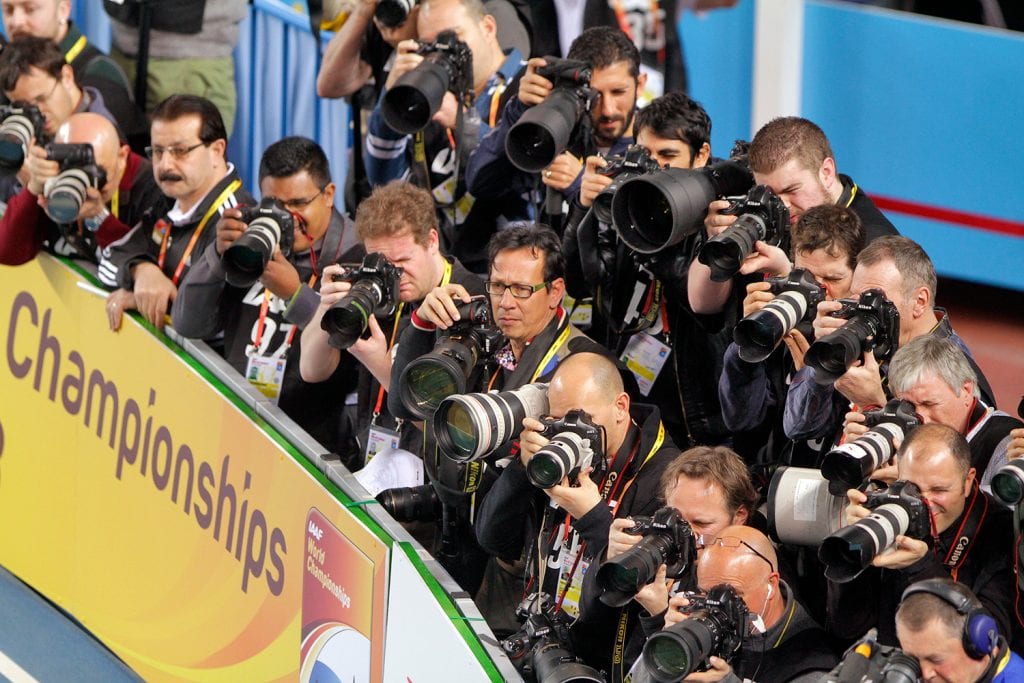 We provide this article as a cry for help from race/event organizers and directors across the state. We have wonderful outdoor events and Arkansas Outside has done it’s best to keep up with the growing community that is based around outdoor recreation. Often we find ourselves scouring social media pages to find information on events […]

Donate bikes and helmets to Recycle Bikes for Kids at UCA’s football games. 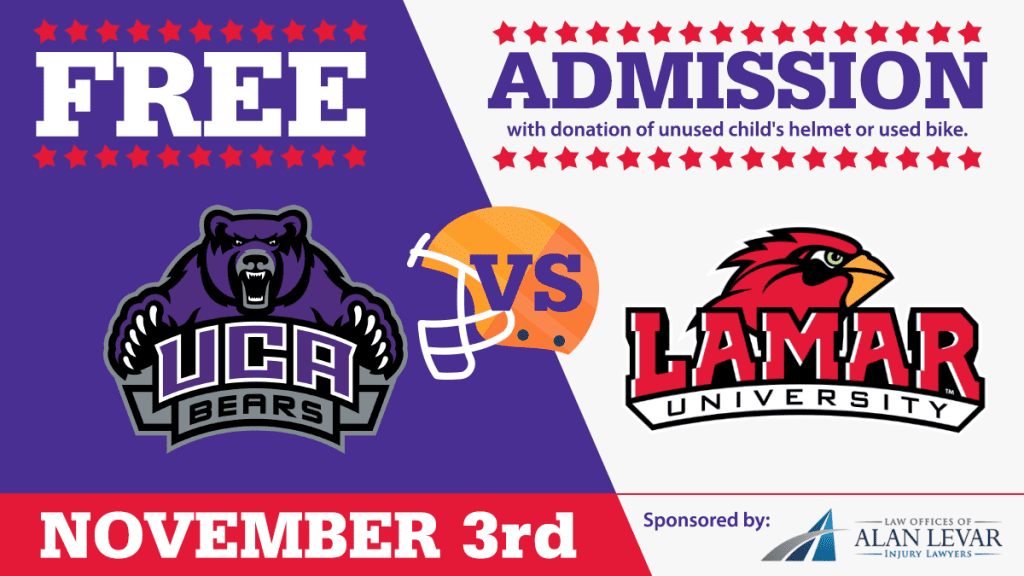 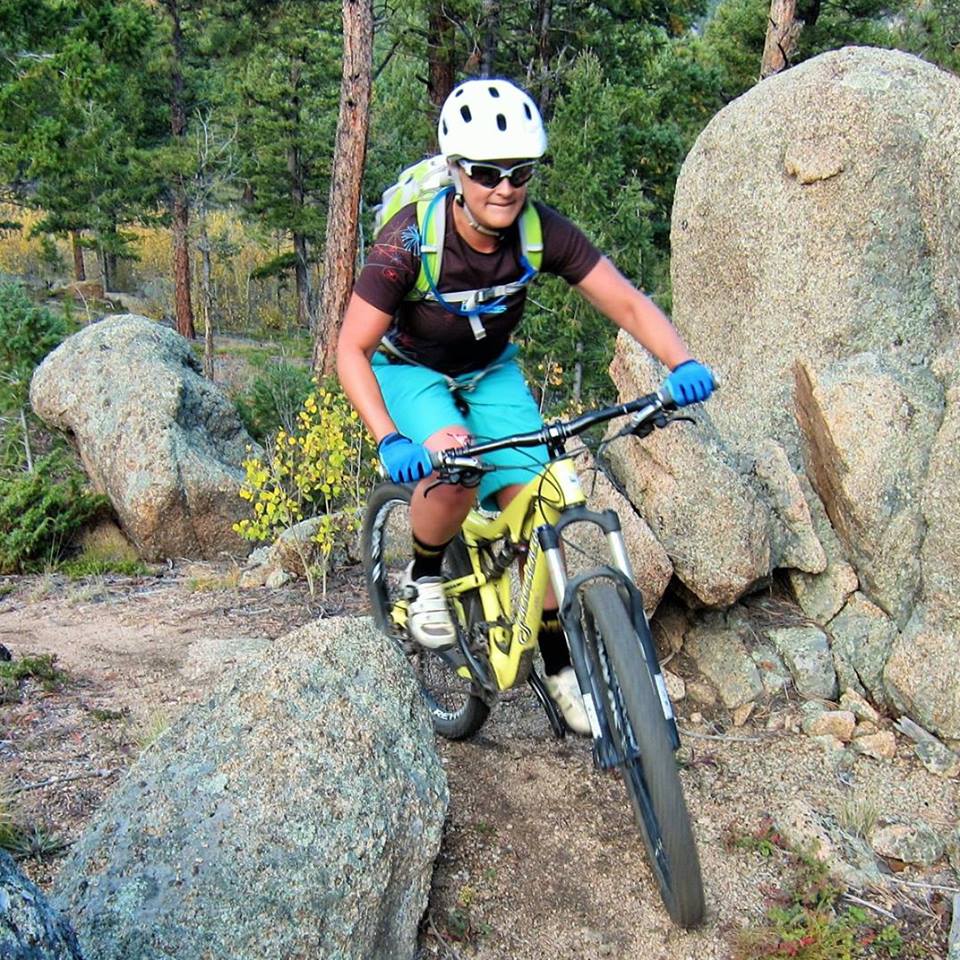 Aimee Ross, who most recently served as brand and events director for the International Mountain Bicycling Association, has joined Visit Bentonville as director of Bike Bentonville, which promotes a bicycle-friendly culture for residents and tourists. Ross comes to Visit Bentonville with more than 12 years of marketing, sales, branding and event experience in the bicycle […] 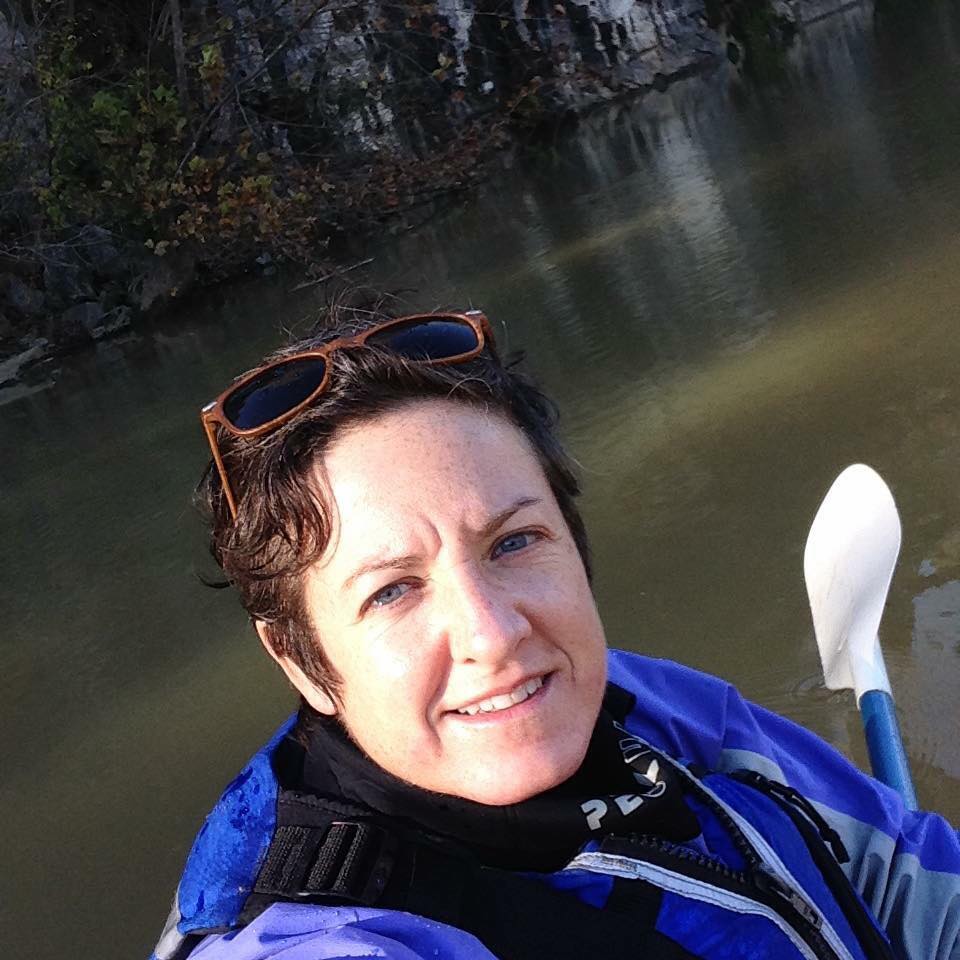 Last night in Little Rock I was lucky enough to attend the Mountain Film On Tour event at the Ron Robinson Theater. The event was sponsored by Ozark Outdoor Supply and was the place to be if you are part of the outdoor adventure community in Arkansas. Heck, it was the place to be no […] 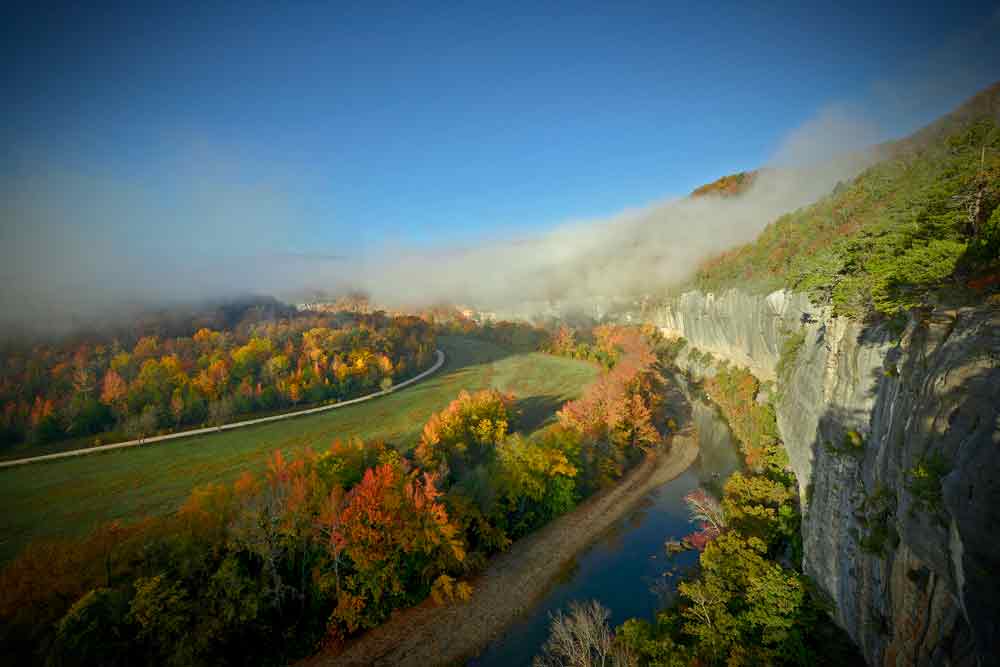 Two projects are ready for public input. Public engagement is critical to the process of the decision-making and we recognize the diversity of opinion and interest represented by our visitors and stakeholders. There are multiple ways to comment on both projects. On Monday, October 22nd from 5:30 to 7 pm, there will be an open house […]

(from media release) “Run Local Race Series is the perfect platform for first timers and experienced athletes to reach their personal bests.” Little Rock Marathon race officials announced yesterday they have created the Run Local Race Series and features three events in central Arkansas to take place in the coming months. The series includes the […] 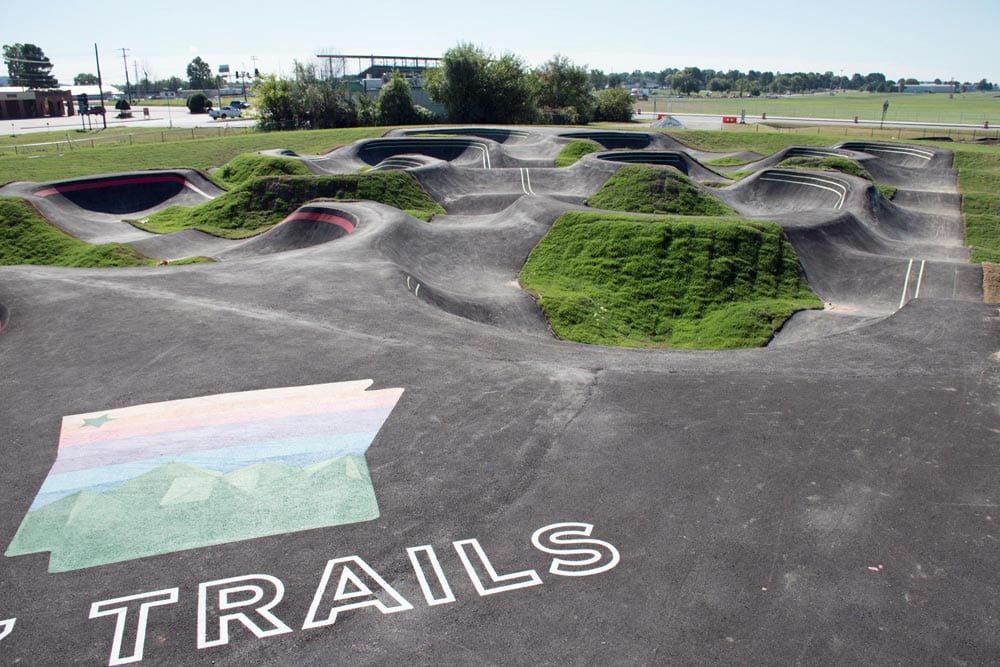 Wild and Scenic Rivers of Arkansas 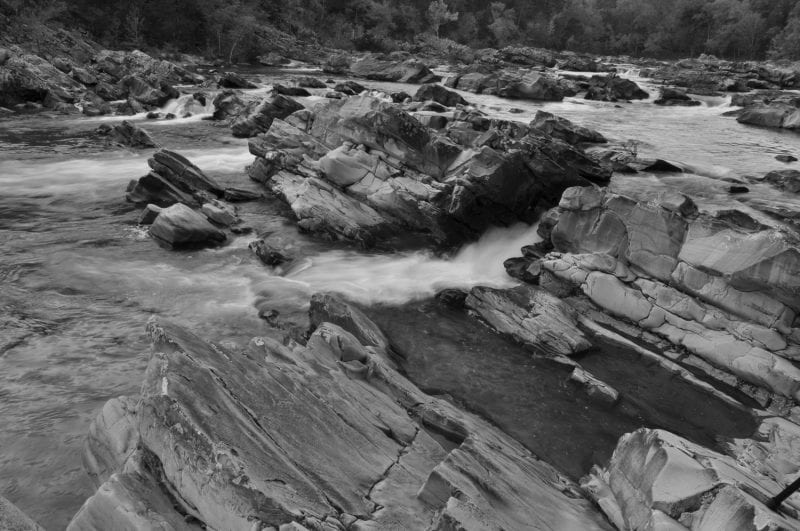