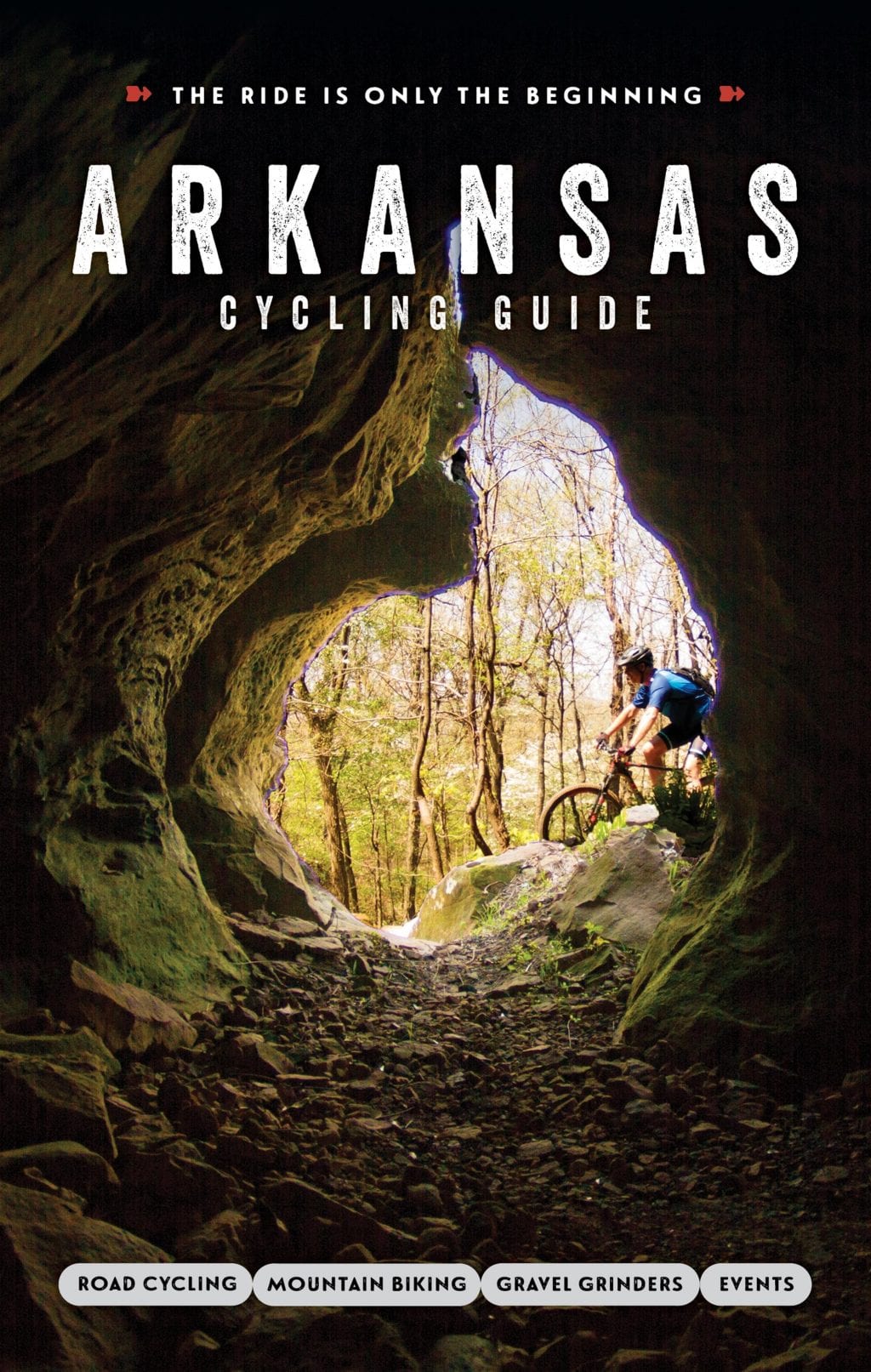 It’s been 10 years since: Barack Obama became President, Circuit City Stores shut down (important because I spent 7 years there as a manager wearing the red jacket), Michael Jackson died, The Unemployment Rate hits 9.5% for the first time since August 1983, and, the first cycling guide produced by Arkansas Tourism since the 1970s hits […]

This Climbing Film Will Not Win An Oscar… 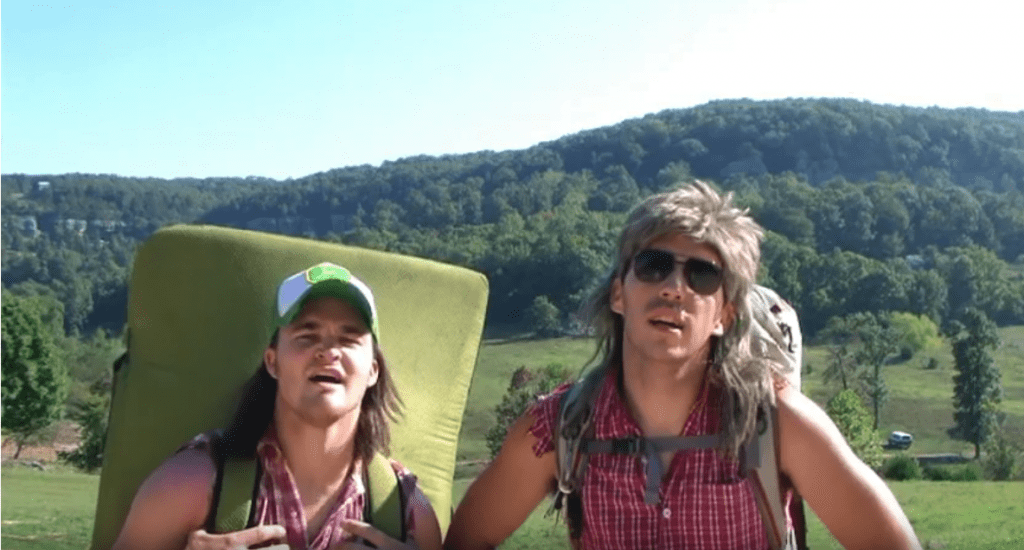 …but it’s a winner in our hearts. Even if you didn’t watch the Oscars last night if you’re an outdoor person you’ve probably heard that “Free Solo” won the documentary division. A film about big wall climbing out west. Of course, in Arkansas, we have some prime climbing spots along with some characters in the […] 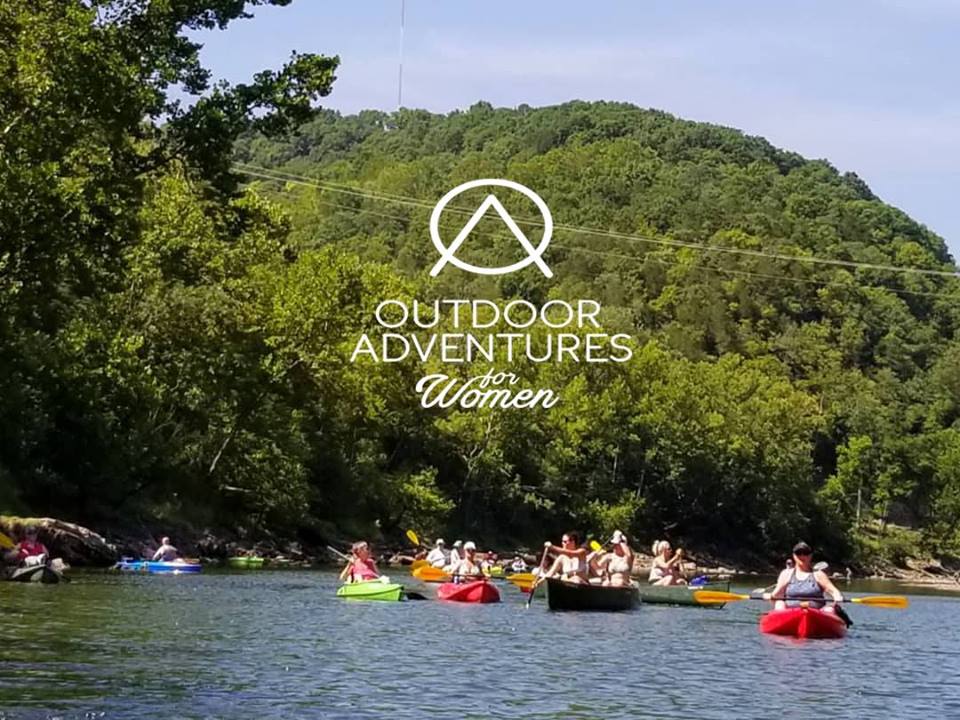 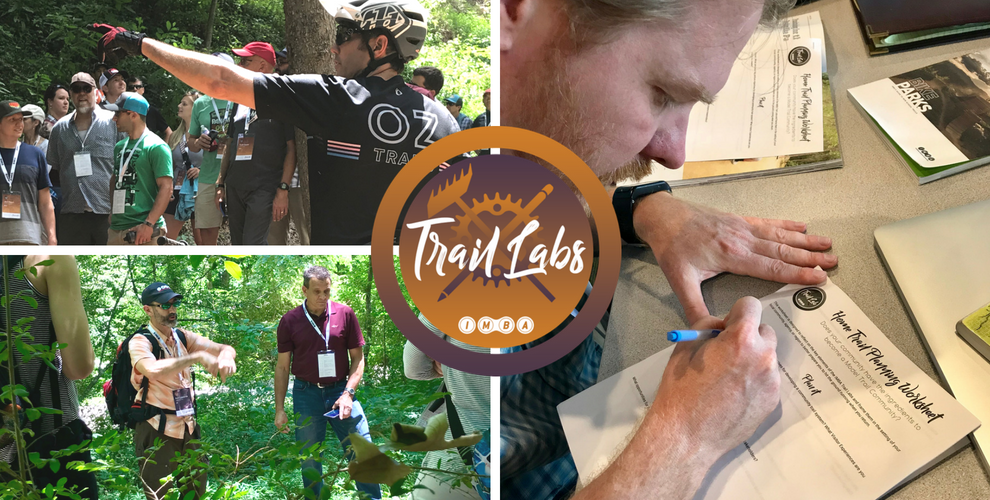 (from media release) Bentonville, Arkansas, Feb. 1, 2019 — The International Mountain Bicycling Association (IMBA) is pleased to host its third Trail Labs event in Bentonville, April 1–3, 2019. Trail Labs are in-depth workshops designed to catalyze the next generation of great places to ride mountain bikes. Attendees will learn what it takes to create […] 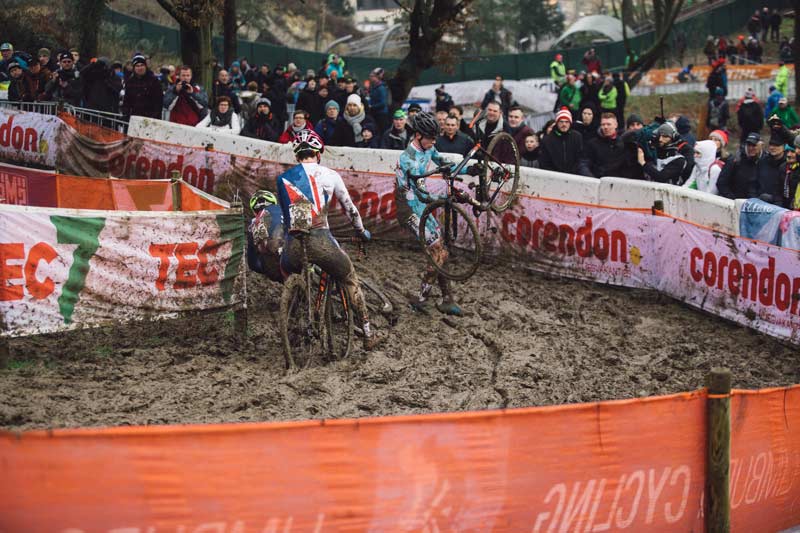 Yes, our Fayetteville. Fayetteville, Arkansas. Home of the Razorbacks. And you read the other part right…WORLD CYCLOCROSS CHAMPIONSHIPS! Check out the video below. (from media release) FAYETTEVILLE, Ark. (Feb. 1, 2019) – The Union Cycliste Internationale (UCI) announced that the 2022 Cyclo-cross World Championships will be held in Fayetteville, Arkansas Jan. 29-30, 2022. This marks […] 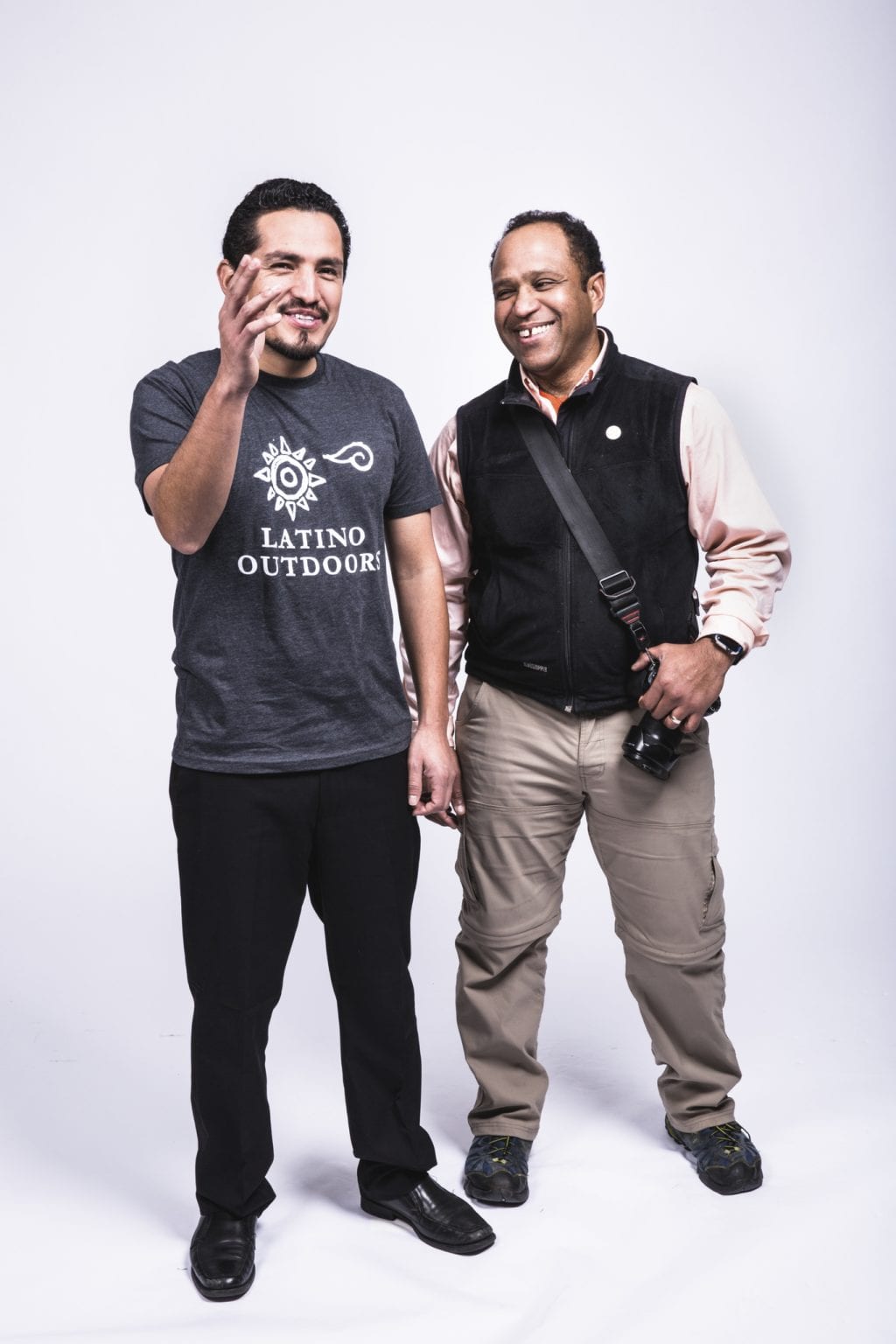 (from media release) This morning, Camber Outdoors gathered over 50 CEOs in Denver to sign the CEO Outdoor Equity Pledge at Outdoor Retailer, the industry’s largest trade show. They are joining together to commit to equitable and inclusive workplaces that advance the leadership opportunities for people of diverse identities and backgrounds including women and underrepresented […] 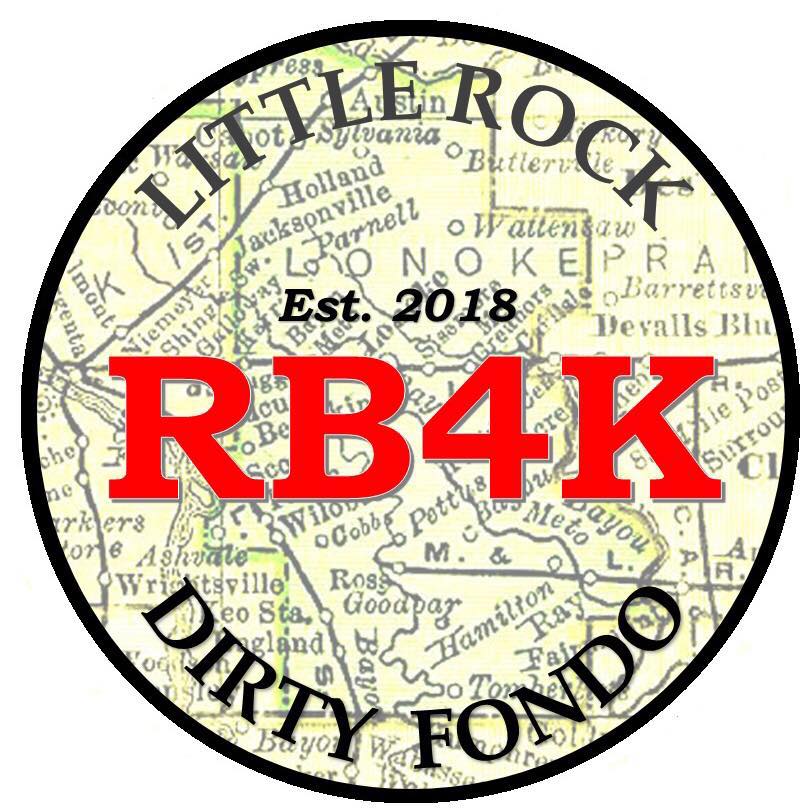 (from media release) Recycle Bikes for Kids announces the second ARVEST DiRTY FONDO will take place on Sunday, May 19 at Historic Marlsgate in Scott, Arkansas.  This is a gravel grinder on farm roads in Lonoke County with a couple of levee crossings and plenty of scenic bridges to traverse.  Coffee on the Veranda is at 7:00 am.  […]