Running in a Winter Runderland 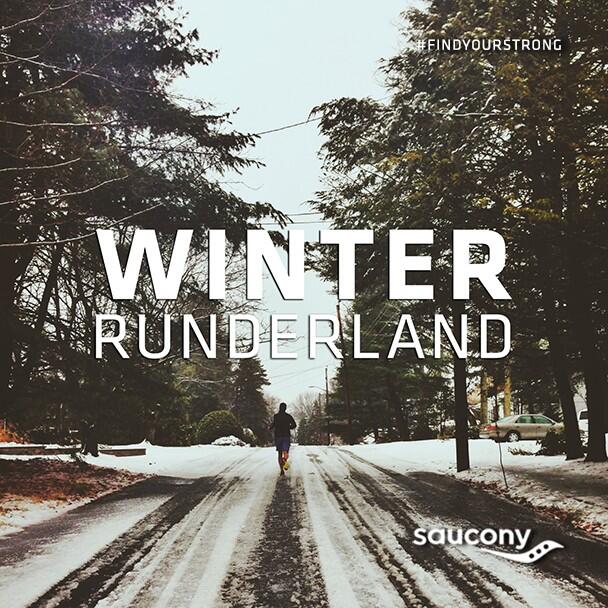 Although it appeared winter came early with the ice and frigid temperatures, the first day of winter wasn’t until December 21.  By that time the ice had receded, but it remained cold.  There were a few races on the calendar; many had been postponed from earlier in the month because of the inclement weather. From […]

From Sundown to Sunset

Almost a year ago I did an article about the different race series in Arkansas.  I made the comment about others series being added, if we gave them time.  The Searcy Legacy Series is the latest to make this statement true.  The three-race series debuted this fall.  With each race the distances got longer.  All […] 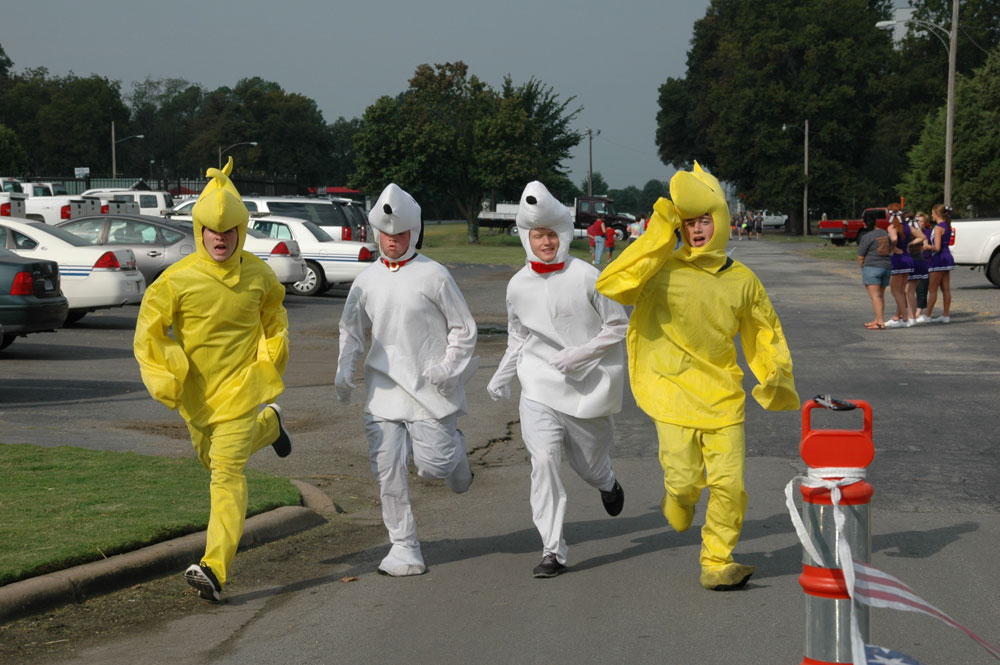 For those unfamiliar with The Great Pumpkin, Linus van Pelt said, “There are three things I have learned never to discuss with people: religion, politics, and the Great Pumpkin.”  I’m sorry, Linus, but I must tell people about The Great 5K Pumpkin Run. Filled with fun and pumpkins, this was a great way to spend […]

Not knowing what to expect, I returned to Batesville on the last night before fall.  It was actually jacket weather.  I couldn’t believe it.  This was the fourth time this summer I’ve been to Batesville.  It’s something about that place. As I walked to the start line of the Afterglow 5K, fireworks boomed and a […] 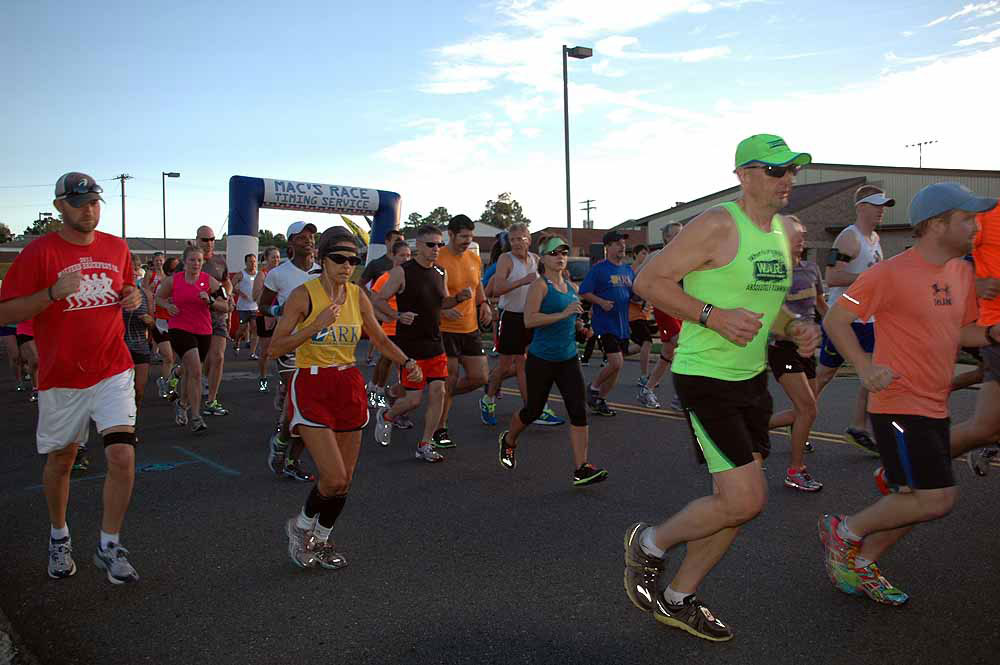 On the eve of fall, 188 runners finished the 32nd Arkansas 20K.  It was the sixteenth race in the Arkansas Grand Prix Series.  After a rainy Friday, the outlook on weather was optimistic.  The cool breeze and crisp temperature at the start was a catalyst for speedy times. Historically this has been a race that […]

The Final Lap for Sara

Over 250 runners gathered at Batesville High school for the seventh and final Sara Low Memorial 5K held on Saturday, September 7, 2013.  It was a beautiful day similar to last year’s race.  The temperature was about the same.  The challenging course yields few PRs, if any, however that’s not generally a concern for those […] 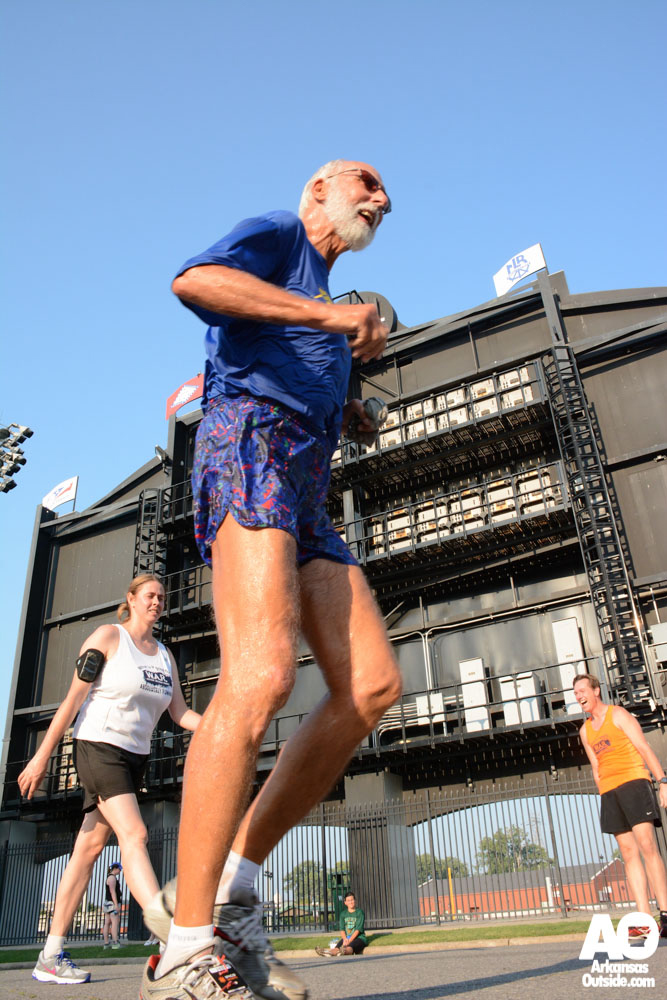 Holidays and races compliment each other well.  Valentine’s Day races give you the opportunity to share your love of running in February and Turkey Trots are a cornucopia of fun in November.  For Arkansans, the Saturday before Labor Day means the Arkansas 5K Classic. The race has gone through seven name changes and a course […]

Running during the summer is not an easy task.  The heat and humidity can be discouraging even in mild summers.  To help runners push through a time when motivation can be lacking, James Titus of Set The Pace created the Summer Scorcher Bandit Series. The series consisted of three races during the month of August.  […] 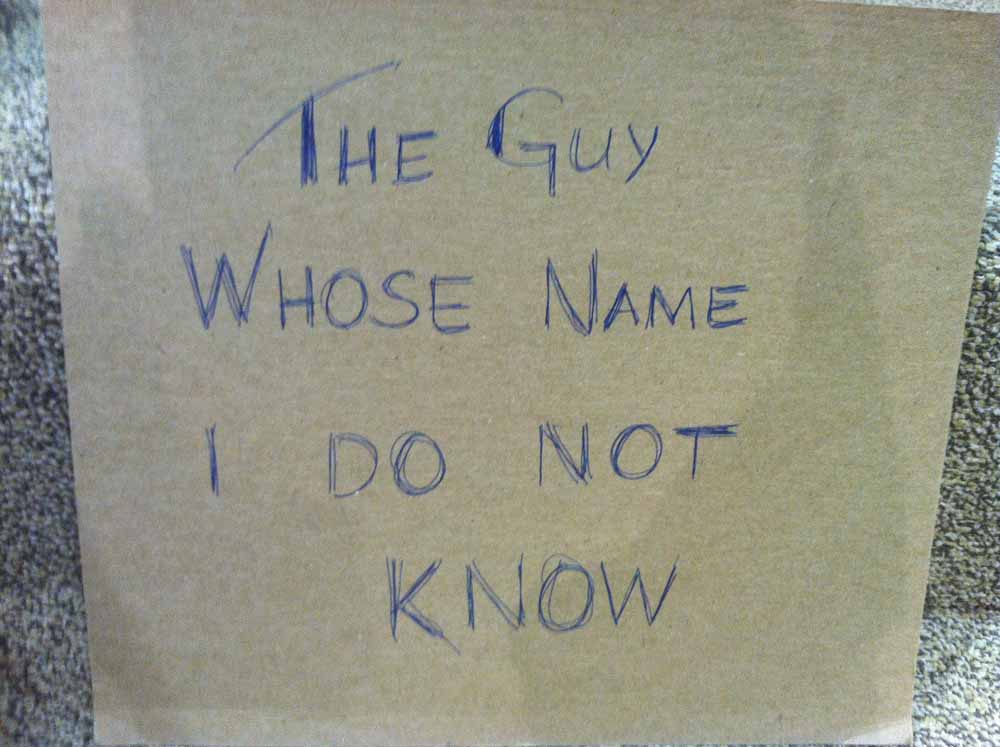 While many of my friends enjoyed Mt. Nebo on Saturday, I was in Little Rock for the RRCA Coaching Certification.  Coaching?  You didn’t know I wanted to be a coach?  You’re not the only one.  I didn’t know either.  It’s tough for me to pass up an opportunity to acquire more knowledge.  When it comes […]