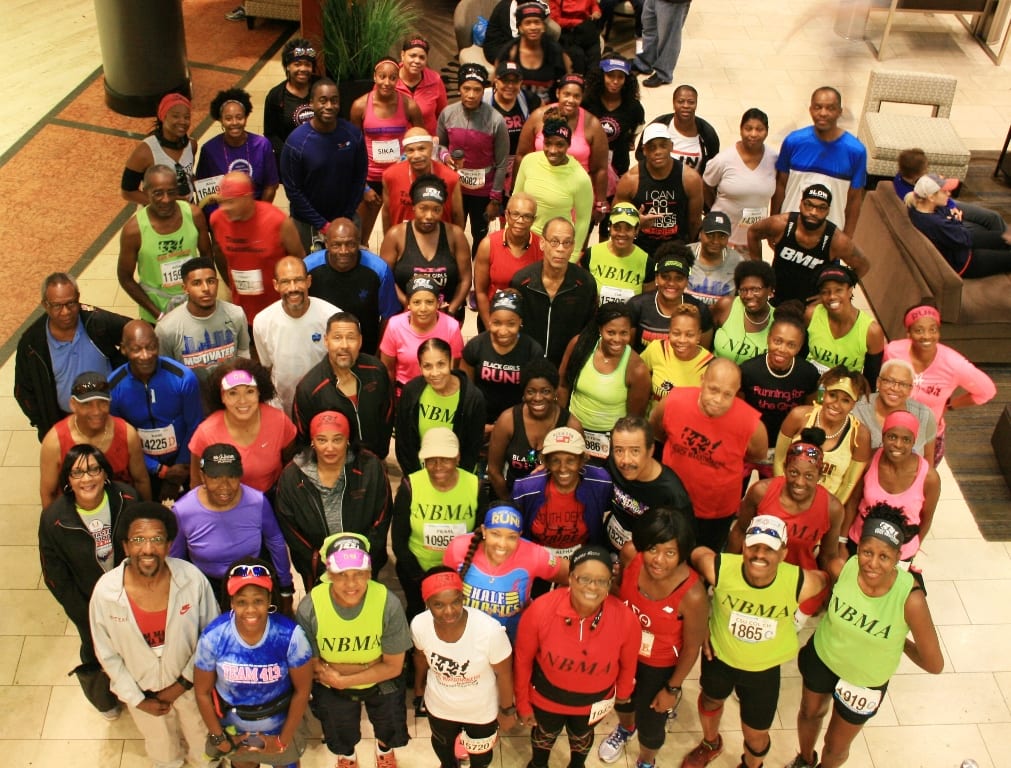 (Little Rock, Ark.) In an effort to increase ethnic minority running, officials with the National Black Marathoners Association (NBMA) announced today they are hosting a workshop on Nov. 11 in Little Rock, aimed at organizing ethnic running/walking clubs in Arkansas. The goal is to establish running or walking clubs in various faith-based organizations or ethnic minority communities. 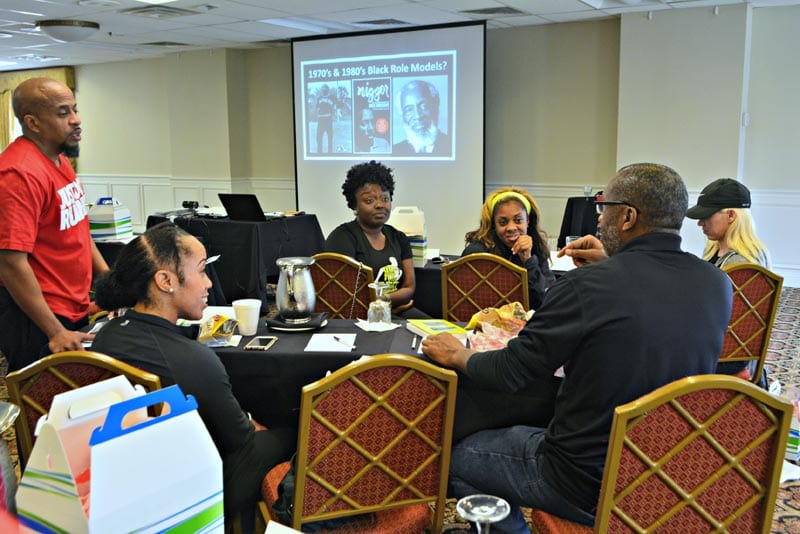 DETAILS OF THE WORKSHOP:

For more information on the NBMA workshop, please go to https://www.eventbrite.com/e/organizing-an-ethnic-minority-runningwalking-club-workshop-tickets-38746248071

In this workshop, participants will learn about:

“These workshops will demonstrate how ethnic minorities can start and maintain running and walking programs to lower their healthcare expenses while improving their financial situation,” Reed said. 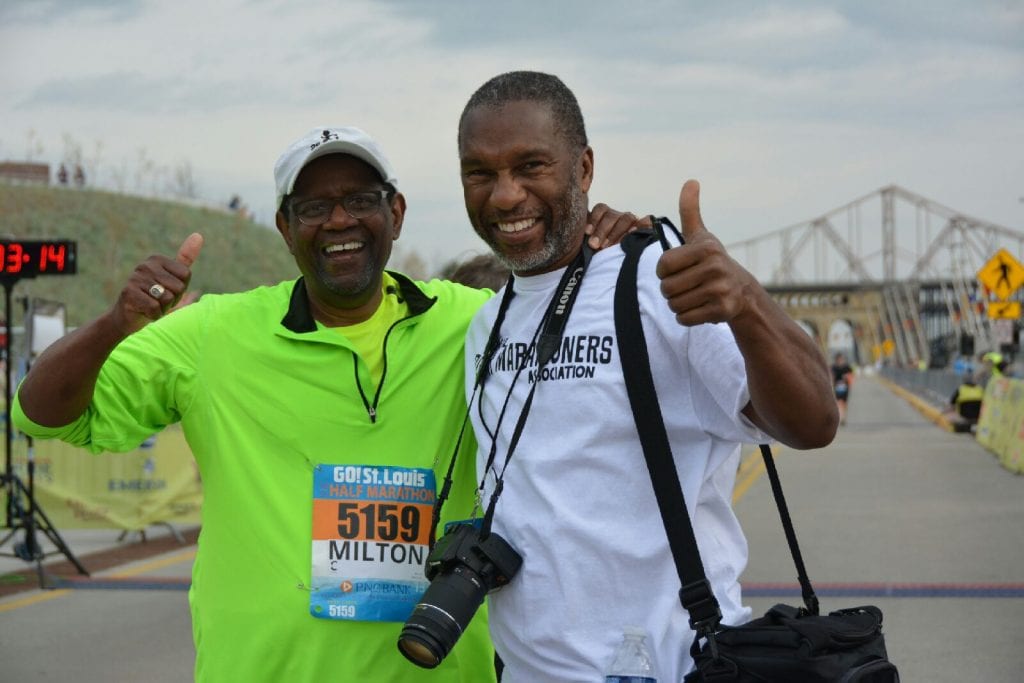