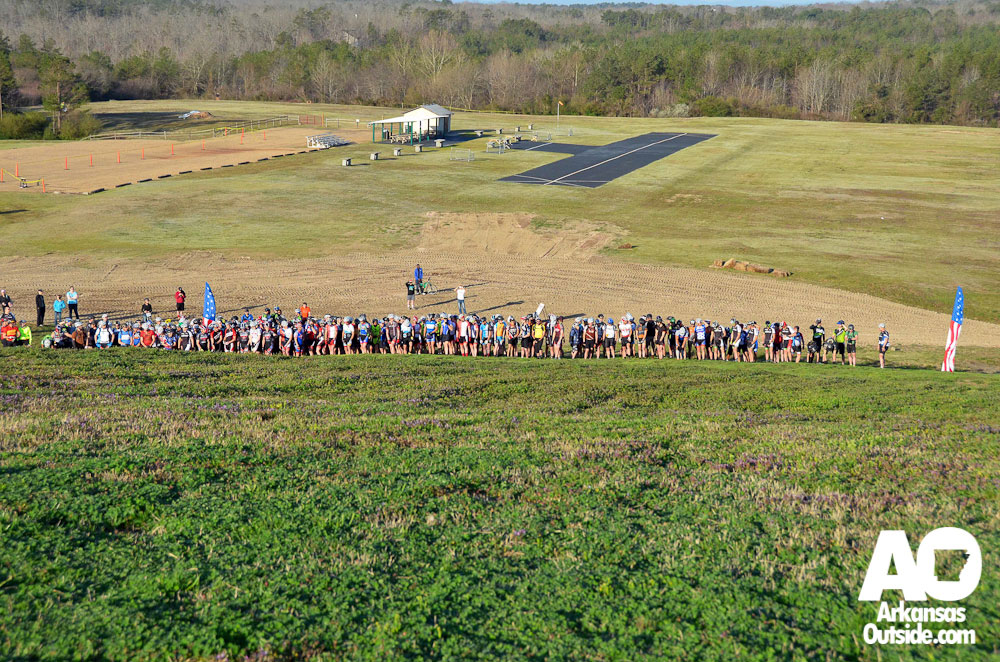 BEND, ORE. A new poll conducted by The Conservation Alliance, a coalition of companies committed to protecting wild places, reveals the political potential of a growing outdoor voting bloc that is primed to mobilize around conservation issues in the November elections. Outdoor and sister-industry employees, and members of the broader outdoor community, were surveyed to gauge expected voting habits and greater understand the potential impact of increased voter turnout. The survey showed that there are an estimated 7,600,000 outdoor industry employees in America, and 145,000,000 voters that can be identified as members of the outdoor community.

The poll found that the outdoor community is unified in wanting politicians and businesses to value environmental issues yet lags behind the general population in the likelihood to participate in the November elections. Brady Robinson, Executive Director and Kirsten Blackburn, Advocacy Program Manager of The Conservation Alliance will be leading a webinar presentation on Thursday, August 27 at 10:00 a.m. PDT highlighting the poll results in more detail. Register for the webinar here: https://register.gotowebinar.com/register/8251865961240287758.

An overwhelming majority (91-percent) of the outdoor community says a candidate’s environmental views are important to them, and 81-percent said they want companies to take a stance on environmental issues. Even in this time of deep political division, there is broad bipartisan support for conservation issues such as protecting public lands and combating water pollution.

“This poll affirms that protecting public lands and waters is a unifying call-to-action for not just voters of all political stripes, but for businesses too,” said Brady Robinson. “Consumers vote with their ballots and vote with their dollars by investing in candidates and brands who share their values.”

“Unfortunately, voter turnout looks a little different,” said Kirsten Blackburn. “In 2016, just 57-percent of eligible voters in the United States voted. This means that the outdoor community could be leaving as many as 24.5 million votes on the table in November.”

“It’s up to all of us in the outdoor industry to step up and encourage our community to prioritize the environmental issues and concerns that bring us all together,” said Hans Cole, Director of Environmental Campaigns and Advocacy at Patagonia and Board President of The Conservation Alliance.

The Conservation Alliance does not endorse or oppose specific political candidates, however, encourages all eligible voters to cast a ballot in November.