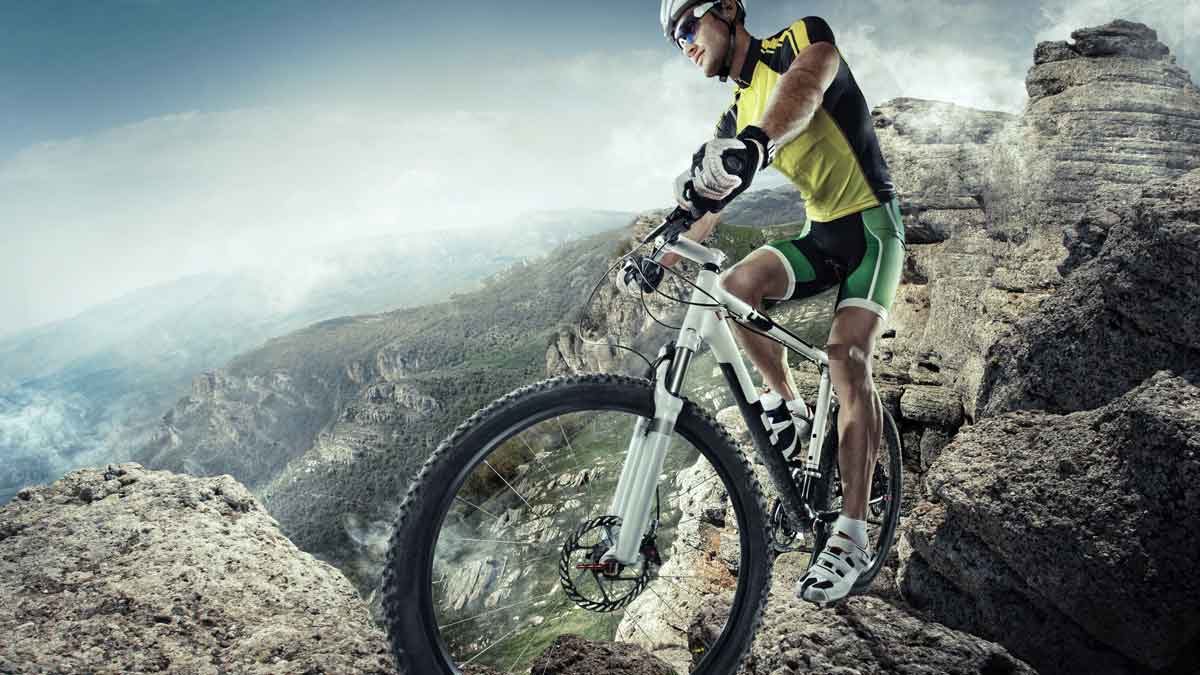 The cycling sales trend evolved in June, with the growth stemming primarily from higher-end bikes including road, gravel, mountain, and electric bikes

PORT WASHINGTON, N.Y., Aug. 19, 2020,/PRNewswire-PRWeb/ — While the U.S. cycling industry’s unprecedented growth in the earlier months of the COVID-19 pandemic was primarily driven by sales of family-friendly, adult lifestyle and children’s bicycles, the storyline evolved in June. According to The NPD Group, the 63% year-over-year growth for bike sales in June primarily stemmed from higher-end bikes typically purchased by enthusiasts, including road, gravel, and full-suspension mountain bikes, as well as electric bikes.

The growth in children’s, lifestyle, and transit/fitness bikes slowed compared to their April and May 2020 rates, likely as a result of lowered inventories at retail. Although June growth for these categories was lower than that of the performance categories, they showed significant average sales price increases. June average selling prices were up 20% compared to the same period last year for lifestyle bikes, +33% for transit/fitness, and +13% of children’s bikes. 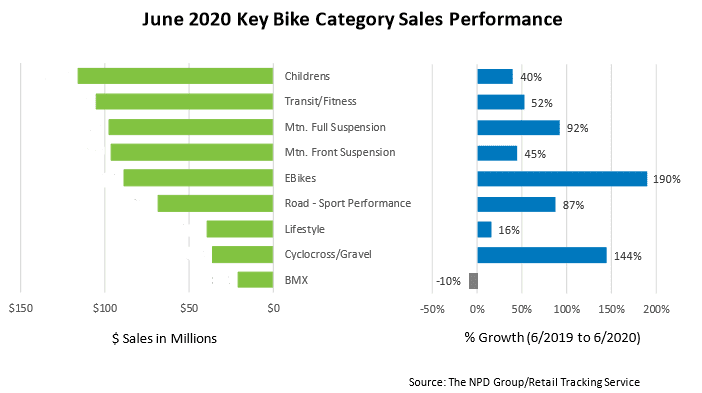 “The growth of these performance-based segments is likely a result of a few factors. Consumers of these more expensive bikes may have delayed purchases in the early months of the crisis, creating pent-up demand for these categories. Additionally, with a continuation of working from home for many, and as gyms and health clubs are unable to reopen in many states, consumers may be more willing to invest in higher-priced, performance-oriented bikes as a fitness option for the long haul,” said Dirk Sorenson, sports industry analyst, The NPD Group.