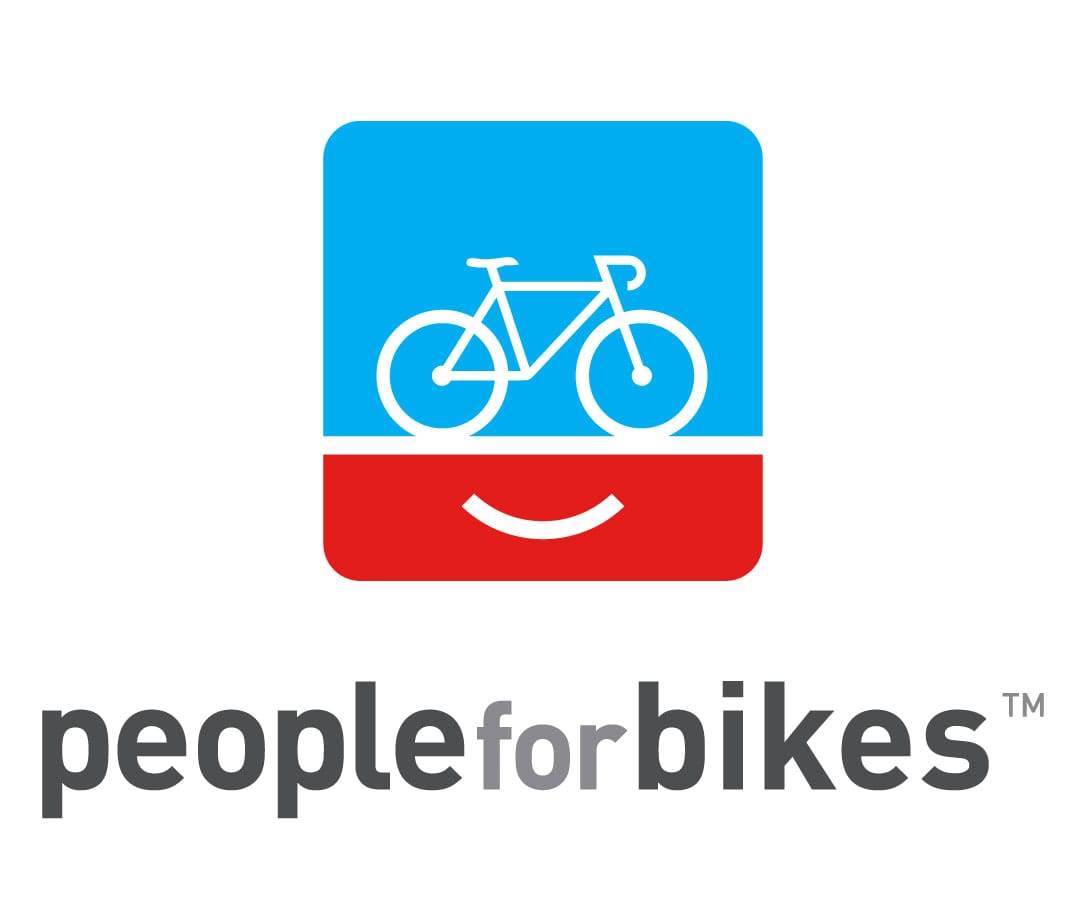 BOULDER, COLO (Dec. 14, 2020) — The PeopleForBikes Coalition, the national bike industry trade association representing nearly 300 companies that manufacture and sell bicycles, is pleased to announce that Walmart signed on as one of their newest members. PeopleForBikes members are united to improve bicycling across the U.S. and get more people on bikes more often. Daniel Trujillo, Walmart’s executive vice president, and global chief ethics & compliance officer has been appointed to the Coalition’s board of directors.

“It is perfect timing for Walmart to join the Coalition, and I am honored to be a member of the board,” said Daniel Trujillo. “Bicycling plays a significant role in my life, personally as a triathlete and professionally as Walmart’s sponsor for our alternative transportation initiative. I look forward to what we can accomplish together to make bicycling better for everyone.”

“As one of the world’s biggest bike sellers, having Walmart join our Coalition to improve bicycling participation and the bike business is a natural extension of our work,” said PeopleForBikes President and CEO, Jenn Dice. “Walmart has big goals on active transportation, sustainability, and combating climate change, and they really believe in the power of the bike. Even their headquarters is located in one of the best places to mountain bike in the world. We couldn’t be more excited to have them on board and we look forward to what we can accomplish with their support and leadership.”

Walmart set a bold commitment in 2019 to encourage 10% of their associates to take active transportation to get to and from work within the next five years. These goals go hand in hand with PeopleForBikes’ work at all levels of government to position bikes as a real solution to improve Americans’ health, connect communities, boost state and local economies, strengthen our nation and protect the planet.

“As the newly named mountain bike capital of the world, Bentonville is serving as the best-in-class example for other communities that are building recreational trail systems,” said Trujillo. “I’d like to see a similar designation for bicycle commuting, not only for Walmart but for the region we call home. Our 10% active transportation goal is just the beginning. We’re in a great position to be a model for other businesses and communities to join the movement.”

“The unexpected popularity of bikes during COVID-19 shutdowns brought millions of Americans back to bicycling or on a bike for the very first time. They are riding for fun, for mental and physical health, and for safe transportation,” said Dice. “We are thrilled to have Walmart join our industry leaders to help keep the bike boom going.”

Walmart associates and leaders will have a hand in supporting and growing bike participation and the bike industry, working alongside suppliers and independent bike dealers through PeopleForBikes’ campaigns and initiatives.

About Walmart
Walmart Inc. (NYSE: WMT) helps people around the world save money and live better — anytime and anywhere — in retail stores, online, and through their mobile devices. Each week, over 265 million customers and members visit approximately 11,400 stores under 55 banners in 26 countries and eCommerce websites. With fiscal year 2020 revenue of $524 billion, Walmart employs over 2.2 million associates worldwide. Walmart continues to be a leader in sustainability, corporate philanthropy, and employment opportunity. Additional information about Walmart can be found by visiting corporate.walmart.com, on Facebook at facebook.com/walmart, and on Twitter at twitter.com/walmart.

About PeopleForBikes
PeopleForBikes is making biking better for everyone by uniting millions of Americans, thousands of businesses and hundreds of communities to make every bike ride safer, more accessible, and more fun. When people ride bikes, great things happen. Join us at PeopleForBikes.org.