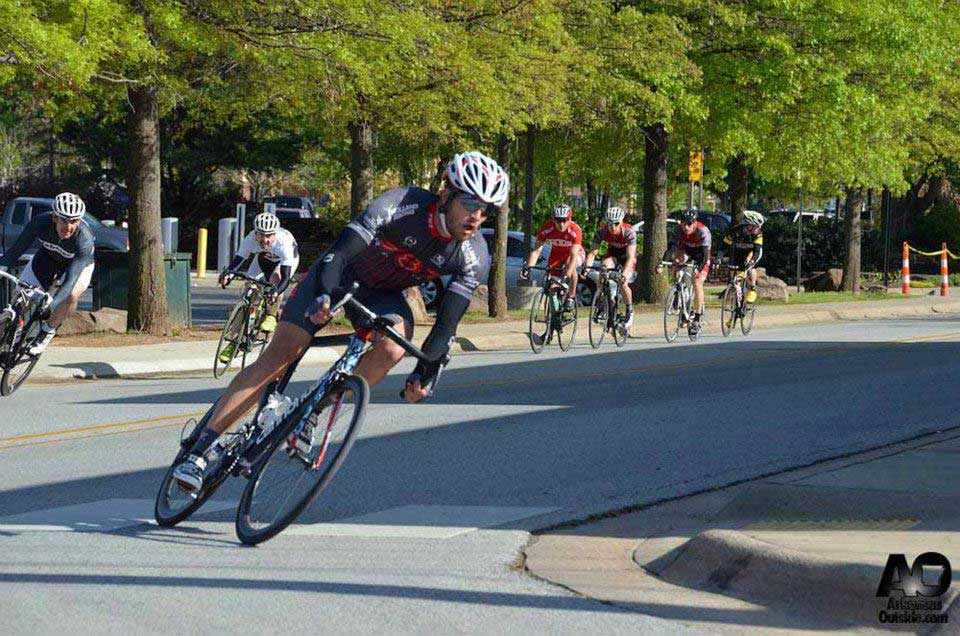 In addition to being an exciting sporting event, the Walmart Joe Martin Stage Race is also a party, with live music, beer gardens, food trucks, and play zones for kids, organizers announced on Monday with a roster of activities, artists, and attractions.

Free and open to the public, the race and festivities will kick off Thursday and end Sunday with the Experience Fayetteville Criterium where spectators can view racers speeding through a 1.2-mile circuit in the city’s downtown, known for its live music scene and Dickson Street entertainment district.

A day of live music along the course will include DJs spinning pulse-pumping tunes and high-energy acts like Boom Kinetic and headliner Here Come the Mummies! Music begins at 11 a.m. Sunday at the corner of West and Dickson streets.

More than 200 professional cyclists representing 13 countries and 24 teams will be competing in the Walmart Joe Martin Stage Race next week. With a focus on gender equity, the pro fields are divided almost equally between males and females competing for equal cash purses.

This year’s women’s field is incredibly strong and will include 10 current or past national champions representing six nations,” Dunn concluded.

“Every sport has superstar athletes and some of cycling’s top stars from around the world are coming to compete in Fayetteville from all over the United States and from countries including Austria, Canada, Colombia, Israel, and Mexico,” said race director Bruce Dunn. “We know that purses don’t match up at most professional races, even when female and male athletes are equally accomplished. That’s why we’re so proud to have a long history of elevating women in sport at the Walmart Joe Martin Stage Race. This year’s women’s field is incredibly strong and will include 10 current or past national champions representing six nations,” Dunn concluded.

Entering its 45th year – this time with Walmart as the title sponsor – the Joe Martin Stage Race has a long history of gender equality, as the race has historically had pro fields of about 55% male and 45% female. Equal prize money will be distributed among the top 20 male and female athletes in the overall standings. A new feature this year will award the overall men’s and women’s winners with gold and diamond medallions valued at more than $5,000 each custom-made by Underwoods Fine Jewelers, a long-time, family-owned business located on Dickson Street.

Held May 19-22, the Walmart Joe Martin Stage Race (WJMSR) is North America’s longest-running multi-day stage race. A stage race is a road cycling race in which each day counts as a stage and each stage has a winner. The overall race winner is the fastest cyclist or team when the results of all the days of the race are combined. Across the pro, elite, and amateur race categories, more than 750 athletes from 27 countries and all 50 states are expected to participate.

You can find a spectator guide and more spectator information in this article.