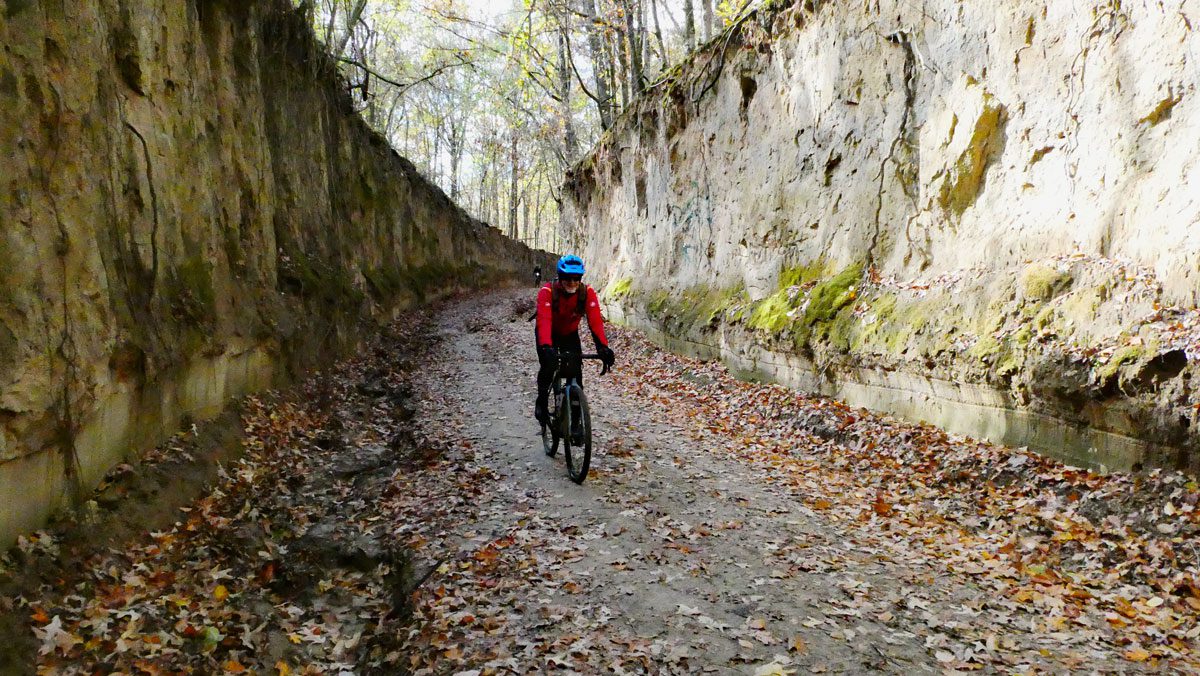 A year ago I was introduced to a gravel ride in the Arkansas Delta; and it was unlike any gravel ride I’d experienced before. After writing about it, several Arkansas Outside readers approached me about getting in on this ride in the future. During the intervening year, the organizers of that 2021 ride created the Delta Grind in Helena-West Helena and have transformed the original event into a festival taking both the riding and hospitality to the next level. The Birdeye Gravel Festival was far more than a gravel ride. I’m challenged to say what the best part was, the riding, the food, the music, or the friends. All four are so intertwined that they are difficult to separate.

Birdeye, Arkansas is a small delta farming town located between Wynne and Harrisburg, Arkansas along the eastern base of Crowley’s Ridge.

I should mention that this event will probably be experienced differently as it grows. This year some riders stayed in the beautiful 1903 farmhouse, some camped in the established canvas tents furnished with comfortable cots,  but everyone enjoyed the hospitality of the Smith family in Birdeye, Arkansas.

I was introduced to the unique topography of Crowley’s Ridge and the Arkansas Delta during last year’s ride. A mixture of flat, straight, big sky riding with plenty of wooded, hilly gravel on the ridge. This year all routes began at the Birdeye Farm with the exception of an optional ride in from Jonesboro or Memphis on Thursday.

Friday’s ride was a 50-miler that took the ridge north from Birdeye to Harrisburg, Arkansas. Riders stopped for lunch at Big O’s Ribs followed by a ride east of the ridge on the St. Francis River Levee. All the riders present rode the same route on Friday. This proved to be a great warm-up to Saturday’s rides when riders could choose from multiple mileages dependent upon their own ambitions.

Saturday was all about options based around a 105-mile route. Riders had the choice to shorten the ride by skipping some sections or utilizing one of the provided shuttles. Due to cold weather and wind, many, but not all, opted to skip the early segment on the levee. Riders were still treated to unique sections like the cut section of road south of Forrest City, a beautiful remote section south of Colt, and the rolling gravel roads between Wynne and Birdeye. Riders had options of 25, 45, 60, 80, and 105 mile rides.

Bobby Finster of Cave City, Arkansas completed the entire 105-mile route backward, finishing on the levee ride. No one else got the full experience that he enjoyed.

“Birdeye Gravel completely changed my whole perspective of the Arkansas Delta. I was expecting a bare landscape with straight flat roads similar to what I had experienced in the past. Instead, I found quite the opposite. Amazing gravel roads, filled with beautiful trees, and wildlife. It simply doesn’t get much better.” Bobby Finster, Gravel Rider

I’ve been on rides where the post-ride food presented was traditional ride or race fare. Grilled cheese and tomato soup, hot dogs, burgers, chili, etc. This event was in a different league altogether. The Birdeye Gravel Festival could as easily been called the Birdeye Food Festival. Each day a menu was presented to riders. The meals were prepared by Kara Hardin Smith, her team, and the Smith family.

See also  What do you Ride?

“I attempted to make the hashtag #birdeyehospitality catch on during my social media posts all weekend. From the moment I arrived, it felt as though it was a homecoming rather than an organized bike event. Entering the Smith home, you become part of the family. That’s how it felt, and what a privilege. The rides incorporated beauty and difficulty, but as the saying goes Will Ride for Food and Beer. In this case, I’d add for the company, too.” Lisa Mullis, Gravel Rider/Foodie.

On Friday and Saturday nights, the menu was shared with those attending the Birdeye Sessions, a concert series held at the farmhouse concurrently with the gravel festival.

The Birdeye Sessions Concert Series and the Birdeye Gravel Festival were enriched by running them concurrently.

Friday night, both riders and local music fans were treated to some Clarksdale blues on the outdoor stage while sipping cold beverages. In the middle of the concert, trays of banana pudding shooters appeared from the kitchen.

As the temperatures dropped Saturday night, the concert was moved indoors. Bailey Bigger, along with bandmates Mark E. Stuart and Andy Ratliff kept the crowd warm in the intimate setting. Be sure to check out her website and the video of them performing “Arkansas is Nice” in the sitting room of the farmhouse below.

So what happens when you put a bunch of people with similar interests together for a couple of days in an environment as welcoming as the Birdeye Farm? You not only make friends, you also create stronger bonds with the friends who join you. Sharing this experience with others is the spice that you remember far beyond the event. Facebook friends become real-life friends, people you’ve known distantly for years become closer. Community and friendship building is what makes the Birdeye Gravel Festival an event I will look forward to every year.

The Smith Family, StudioDrift, and other organizers will spend the next few months planning next year’s event. Keep a watch on ArkansasOutside.com for details as they become available. For now, here are more photos from the 2022 event. (Thanks for extra photos by Kelly Newberg and Lisa Mullis) 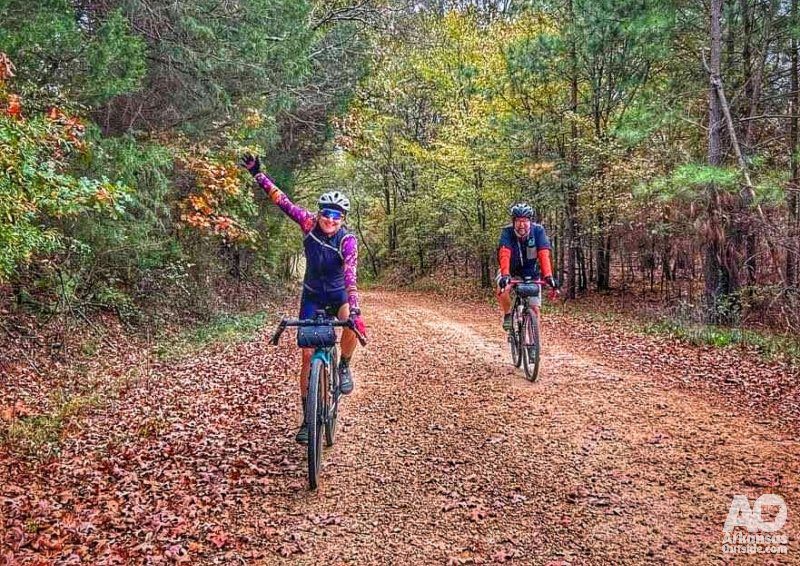 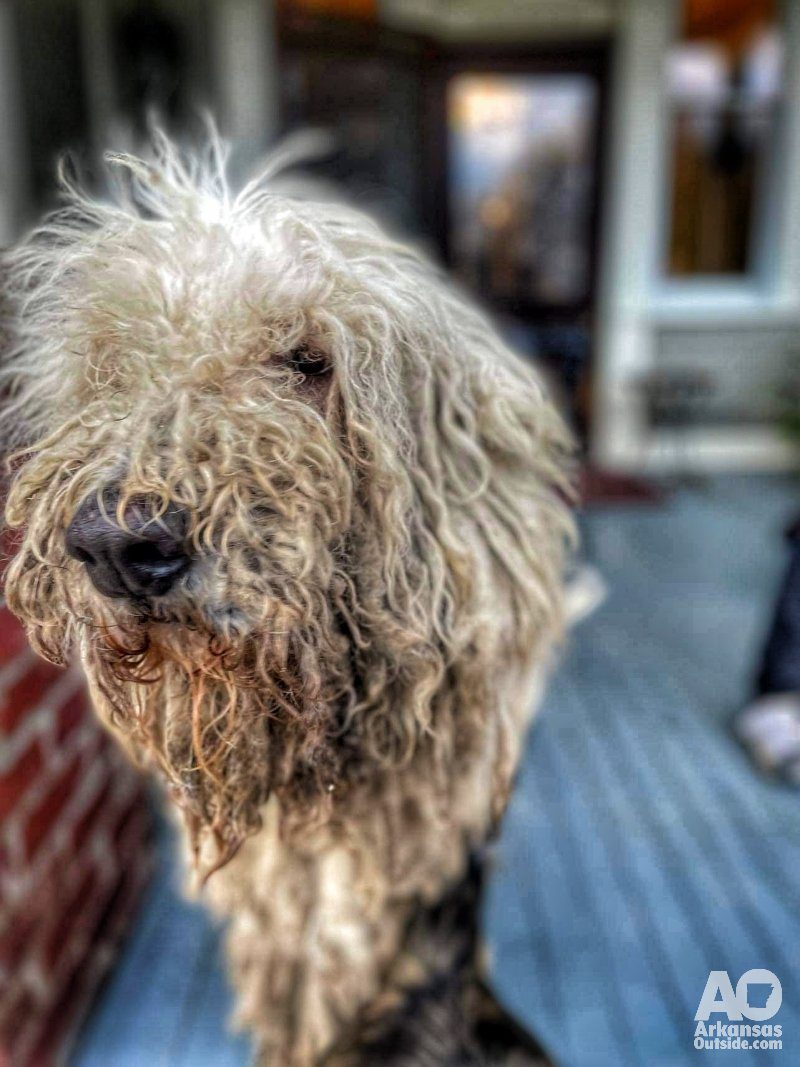 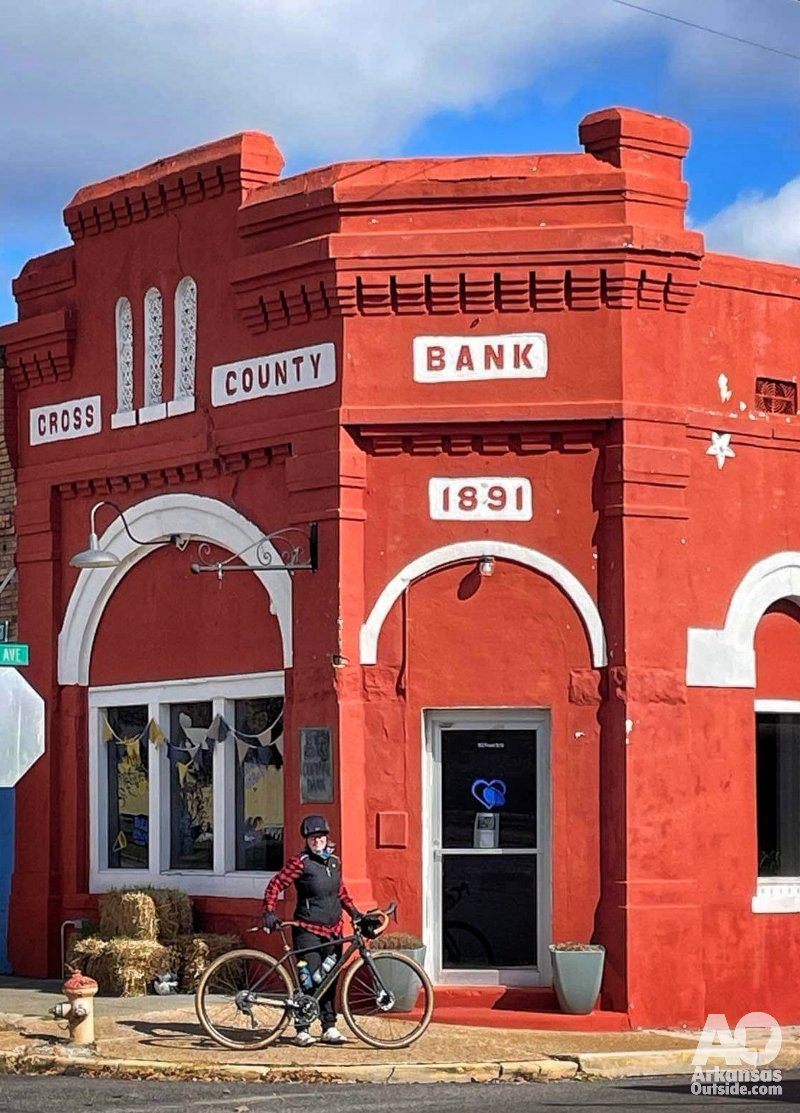 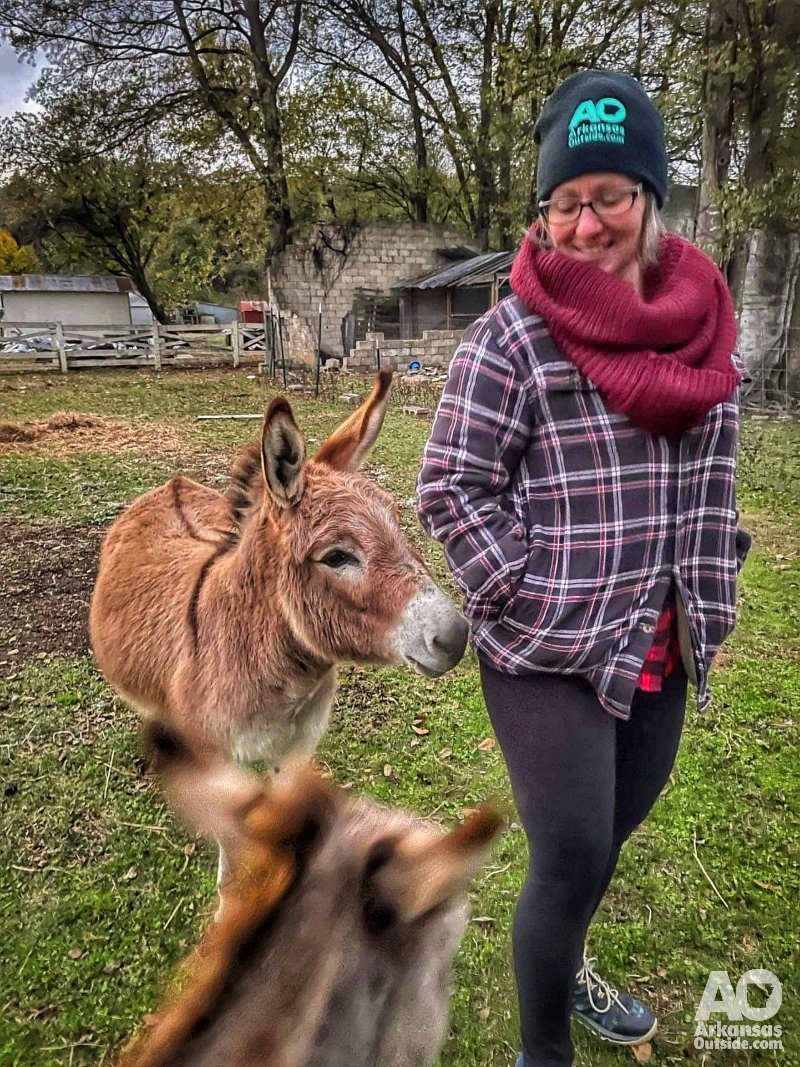 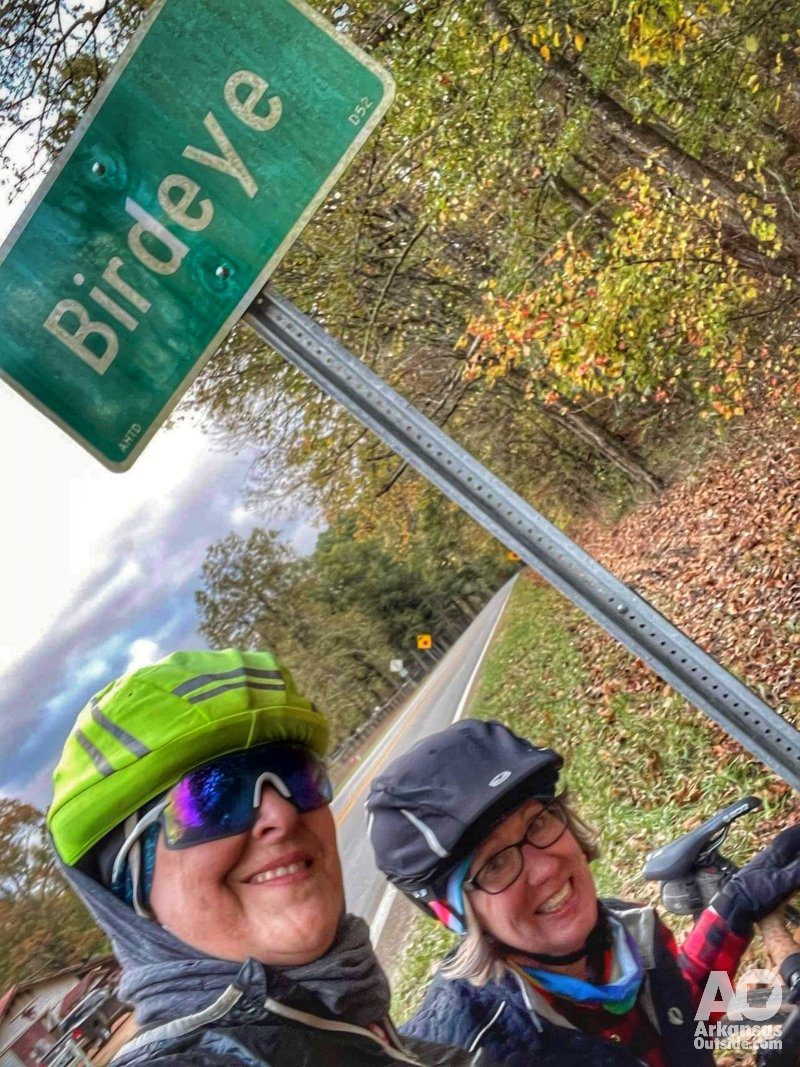 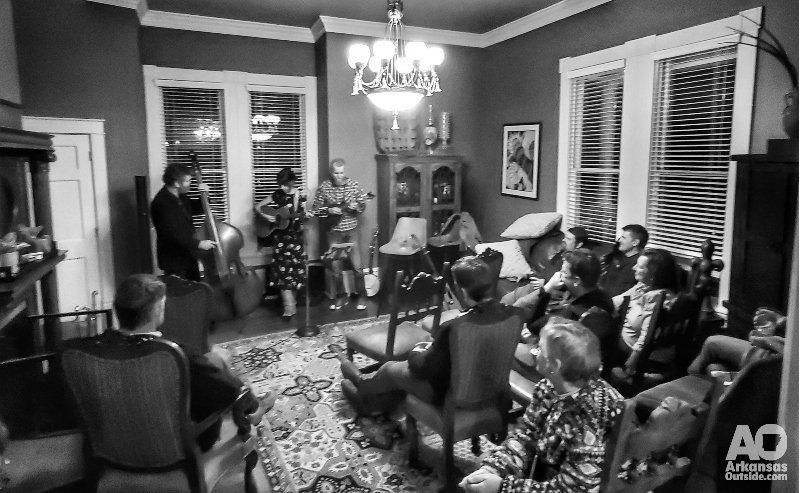 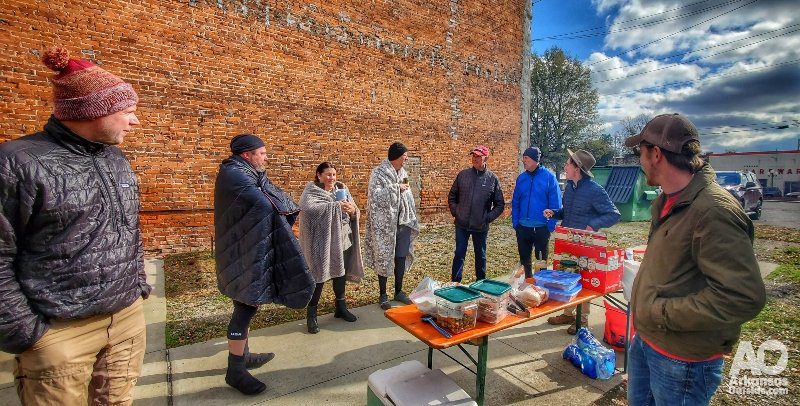 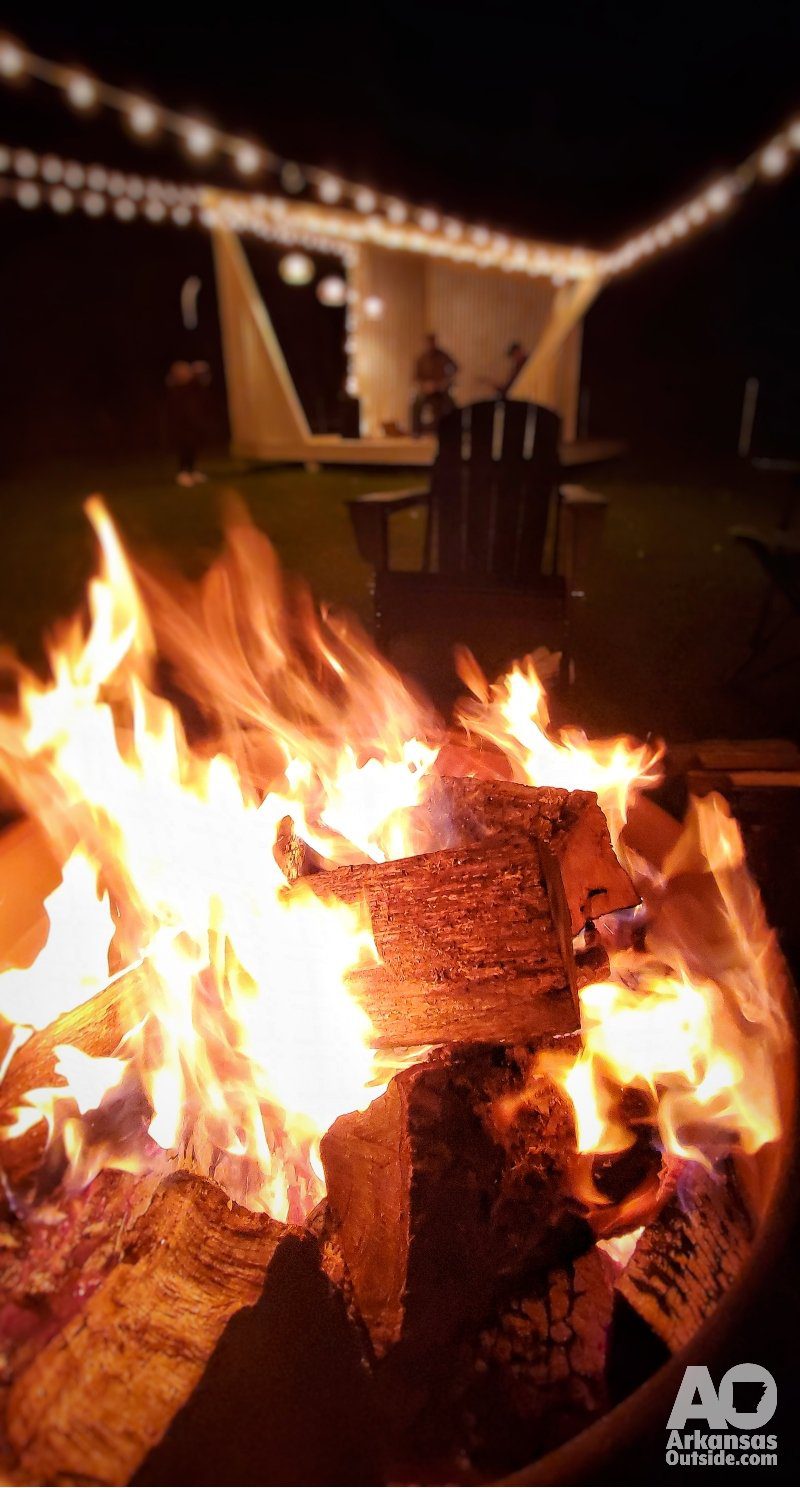 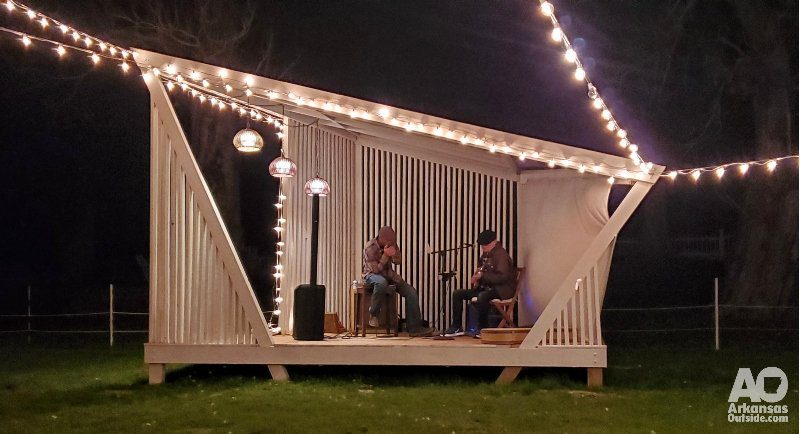 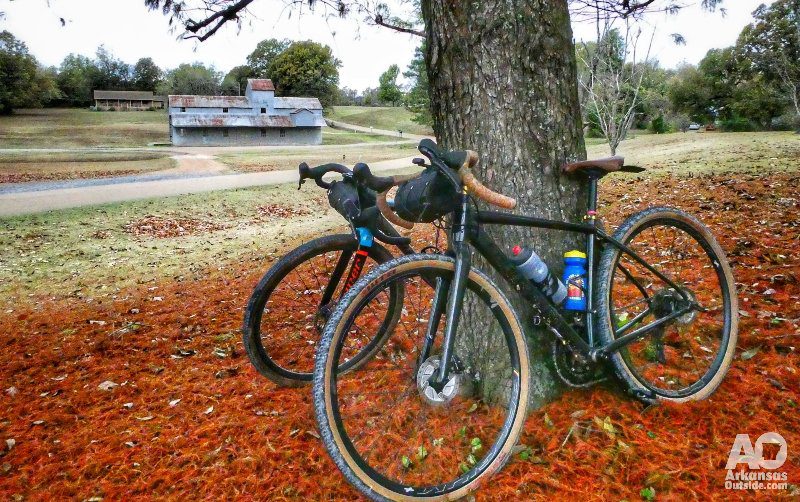 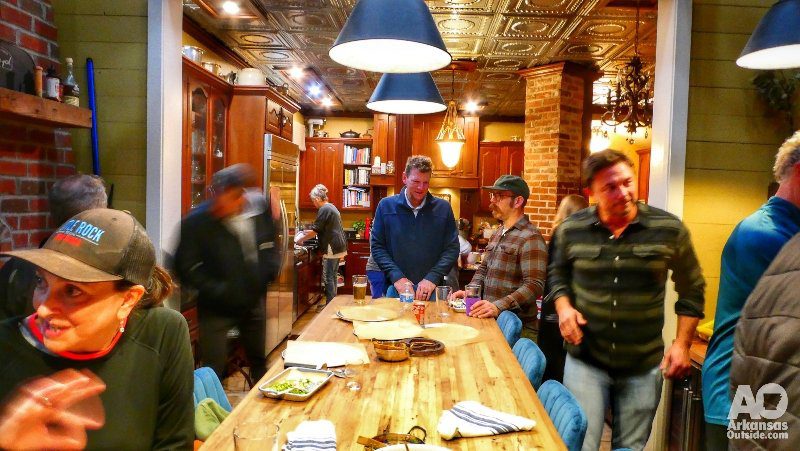