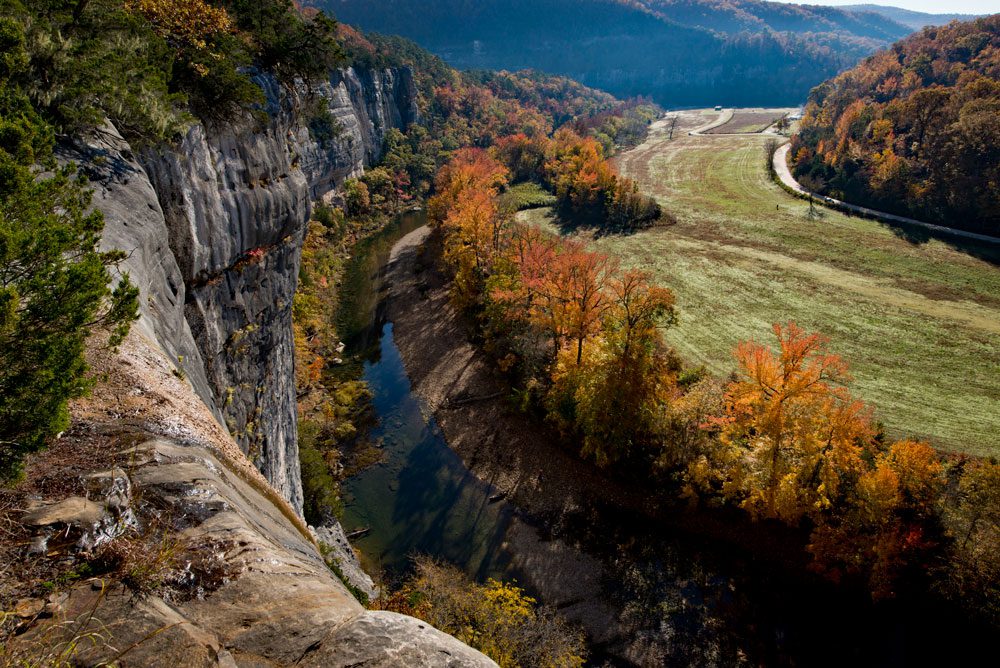 The first Expedition Ozark adventure race is now full, with 35 teams signed up for the Adventure Racing World Series event. Top US teams and elite racers from France, Ireland, Denmark, Ecuador, Brazil, Canada, and Estonia will be on the start line in Northwest Arkansas on April 3rd.

The organizing team has also announced a second adventure race, ‘Adventure Ozark’, which will take place on April 8th, the final day of the Expedition race.

Adventure Ozark is an 8-hour event aimed at beginners and those who want to try adventure racing for the first time.

The race is open to pairs and teams of four and will include mountain biking and hiking on the trails around Bentonville, as well as a paddling stage.

Canoeing equipment will be provided and bike hire is available. The competitors will use a map and compass to find checkpoints to get around the course, but navigation will be accessible and achievable for novices.

Danny Collins and Jason Bettis are the Race Directors for both events, which are staged by Ozark Outdoor Foundation. An Adventure Ozark Q&A will be held at the Collaborative’s Common Kitchen in Bentonville on January 26th beginning at 6.00 p.m. for anyone interested in learning more about the race.

“The response to Expedition Ozark has been amazing,” said Collins. “To get so many international teams for a new race is exceptional. We’ll have four of the top ten ranked teams in the world on the start line. We’ll also have four Adventure Racing World Series Race Directors with us in Northwest Arkansas,” he added.

Bettis said. “Just as exciting is that we have some local teams who are weekend racers, or entirely new to adventure racing, and they are stepping up to take on an expedition race alongside the world’s best. They will have an incredible adventure.”

Adventure Ozark will give local athletes the chance to try a much shorter course (40 miles) over a day of racing, split into 26 miles of biking, 10 miles of trekking and four miles of paddling. They will also get to experience the excitement of a World Series race.

“The Adventure Ozark racers will cross the same finish line as the Expedition racers. They’ll arrive at the adventure race festival staged at the finish, where we expect a big crowd.

“We hope the challenge and excitement of the day, and being part of a big event, will inspire them to become regular adventure racers and, who knows, maybe enter the Expedition race in the future.” Said Collins

He added, “We may have another race for them to enter later in the year, so they should keep up their training through to the fall and be sure to follow our social media channels and sign up for the Expedition Ozark newsletter.”

You can see the full team list for Expedition Ozark and enter Adventure Ozark at expeditionozark.com.  Updates and information on both races is shared on Facebook and Instagram @expeditionozark

The races are sanctioned by the USARA and Expedition Ozark is part of the Adventure Racing World Series.